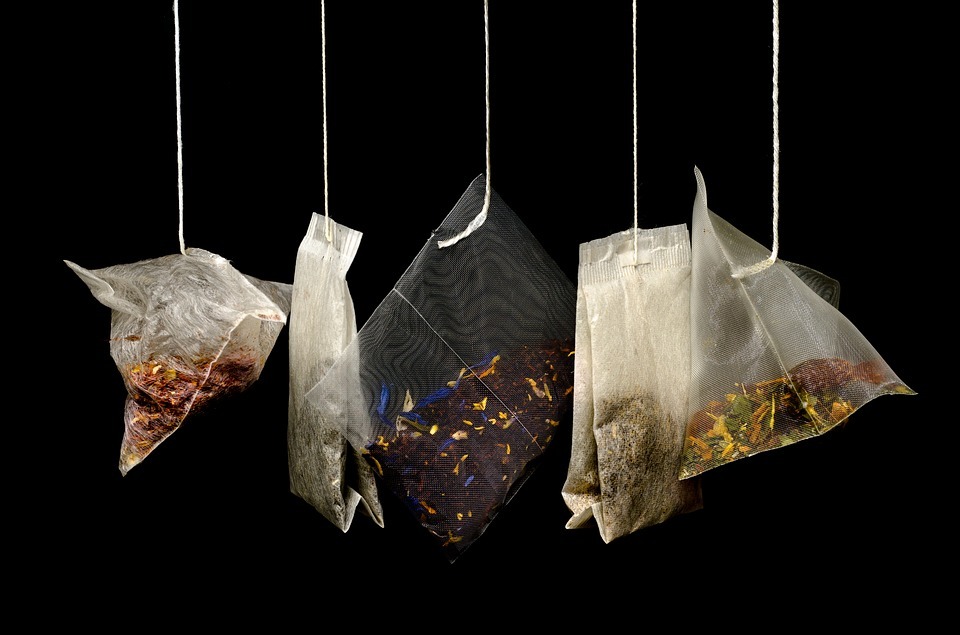 A cup of tea a day can help you stay healthy and feel happy. Tea is an intricate beverage that has different varieties and flavors which is based on production methods and cultivation regions. In fact, there are several kinds of teas ranging from the classic pure tea varieties to spiced teas and herbal tisanes. With that much variety, it is quite challenging to determine the types of tea, especially if you’re new to tea or you’re trying out new flavors. That’s why we are going to give you a guide to help you understand the different kinds of tea. We are also going to highlight their differences in compositions and flavors to help you distinguish each type.

Before we list down the different types of teas, let’s start by determining the difference of true teas from herbal teas. Beginner tea drinkers may not notice the difference between the two, but herbal teas are not actually real teas. Herbal teas are infusions, and they are either made from roots, herbs, and steeping spices that are soaked in hot water. Sometimes, the ingredients of herbal tea are combined with true teas, and that’s when they are known as flavored teas.

True teas are made from leaves from a tea plant called Camellia sinensis. When you read or hear the term true tea, it means that teas made from the Camellia Sinensis plant. The only true teas are oolong tea, white tea, black tea, and green tea. The leaves of the tea plant natural have caffeine that has higher concentration compared to coffee beans. The reason why coffee is stronger than tea is because it is more concentrated when it is brewed. The caffeine content of a cup of tea depends on how it is produced. Matcha green tea and black tea have the highest concentrations of caffeine, while white tea has the lowest caffeine content. Either way, the different caffeine levels of these teas can give you energy and relaxation. Teas are also the best choice if you’re planning to reduce your caffeine intake.

Aroma and Flavor – Generally, white tea has a light yellow color, but some of its varieties can be a little bit green. It has a fruity, floral, and rounded flavor with a natural sweetness.

Aroma and Flavor – Oolong tea has a light green or deep amber color. It has a smooth finish and floral flavor that gives you a medium-bodied taste.